Did the NFL exploit its players by refusing to alter rules of play in spite of mounting medical evidence that the multiple concussions and other traumatic brain injuries (TBI) sustained frequently led to mental illness, cognitive impairments including dementia, and early death? Did the NFL fail to inform players of the long-term health risks they faced, and tacitly encourage players to conceal concussions and “play through” head injuries? Did the league deliberately conceal medical evidence?

These and other issues were at the heart of the first class-action lawsuit to be brought against the NFL for concussions and other head injuries on behalf of injured players. Bruce A. Hagen joined Pope, McGlamry, Kilpatrick, Morrison & Norwood, LLP, in a class action suit to investigate NFL oversights and the rights of former NFL players. Bruce A. Hagen was among the first lawyers in the country to sue the NFL over these issues.

As the timeline below illustrates, the NFL for years denounced medical evidence linking Chronic Traumatic Encephalopathy (CTE) to former NFL players and took action to warn players only after much adverse publicity.

On January 14, 2013, Judge Anita Brody requested more details about financial models and calculations used to determine the amounts of compensation called for in the announced settlement of the NFL concussion litigation which was submitted for approval on January 6, 2014. The proposed settlement was designed to cover approximately 20,000 former NFL football players for injuries related to brain trauma. The settlement came after months of negotiations between counsel for the NFL and counsel for the approximately 4,800 former players who initially sued the league.

To date, the case has settled, but individual players who have qualified diagnosis remain eligible for payment. Any former NFL player with questions about the NFL concussion lawsuit or the settlement should contact Bruce A. Hagen for a free consultation. 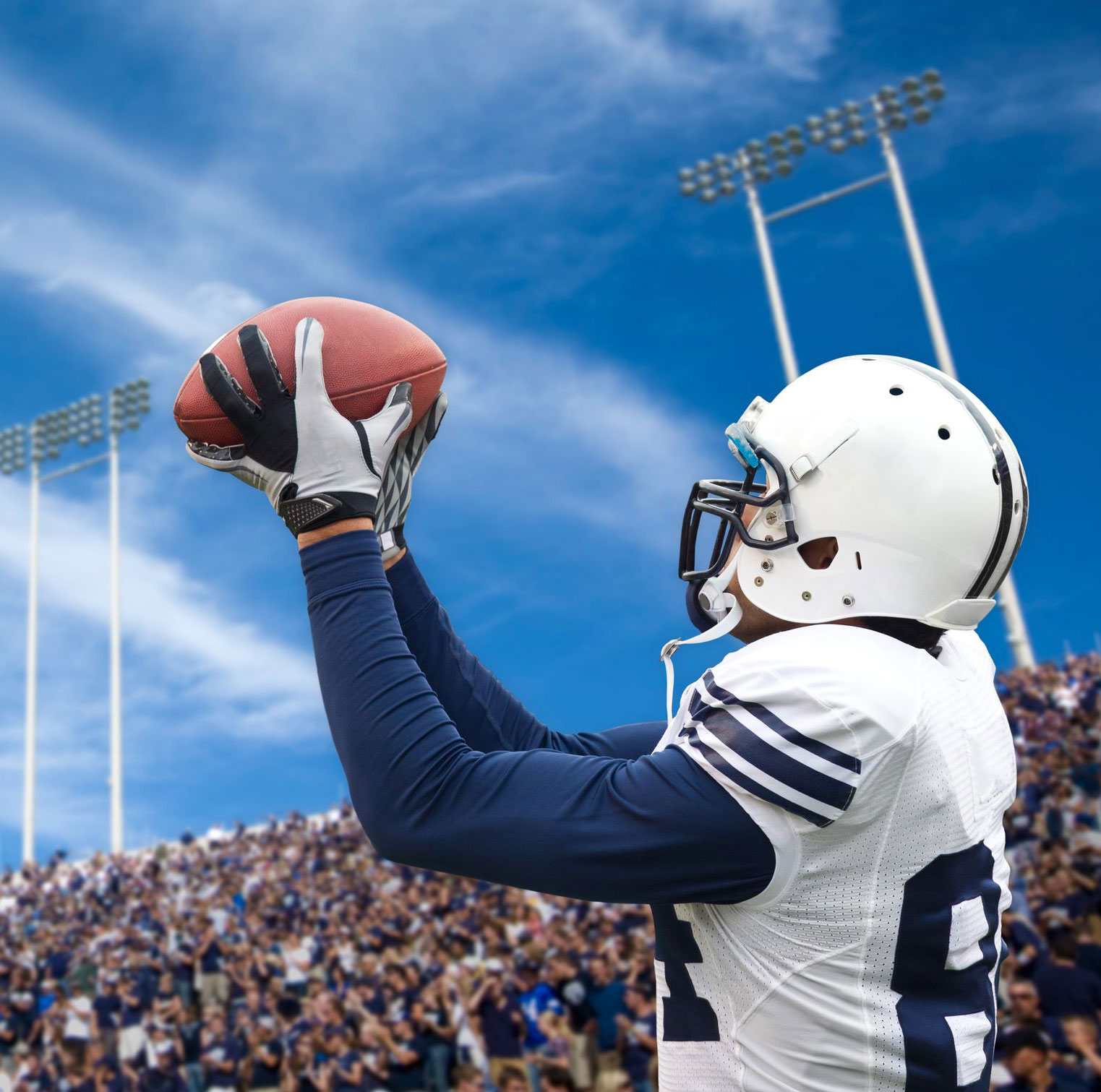 Call Now For Your FREE Initial Consultation (404) 522-7553
Or, Complete This Form and We Will Contact You Promptly