Pedestrians are the most at-risk group in traffic accidents and often sustain a greater injury in any collision against a vehicle. Our group of Decatur Pedestrian Accident Lawyers has fiercely fought and advocated for the rights of victims for over 30 years.

According to the CDC, one pedestrian was killed every 88 minutes due to traffic crashes in 2017. Among vulnerable road users, some are more vulnerable than others:

Improving traffic situations and infrastructure to facilitate the movement of the most vulnerable users of the road is not only a safety measure but a basic action to treat them with equity and to fully integrate them into society.

While everyone has the responsibility to be aware of their surroundings—and not walk straight into things while staring at their phones, for example—those who are in bigger, more dangerous vehicles have more of a responsibility than bicyclists or pedestrians. 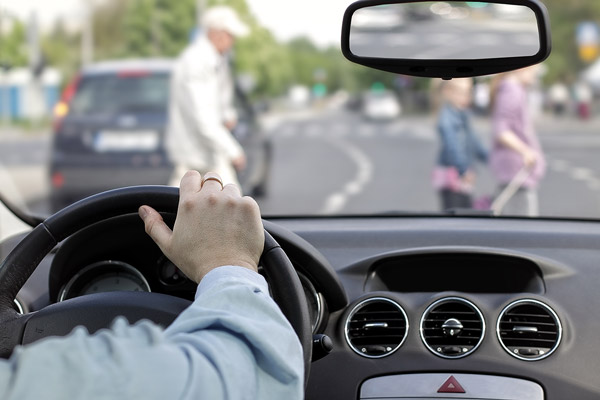 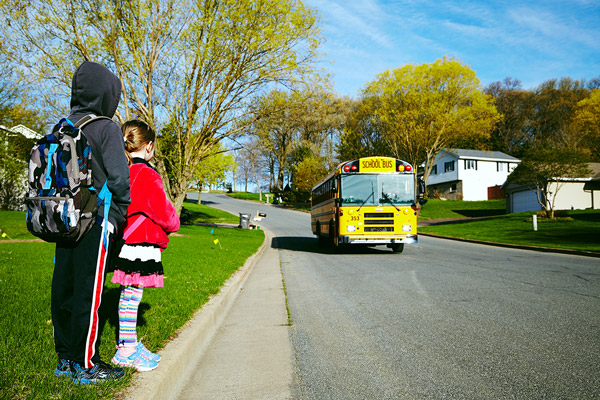 WHAT SHOULD I DO IF I’VE BEEN HIT AS A PEDESTRIAN? 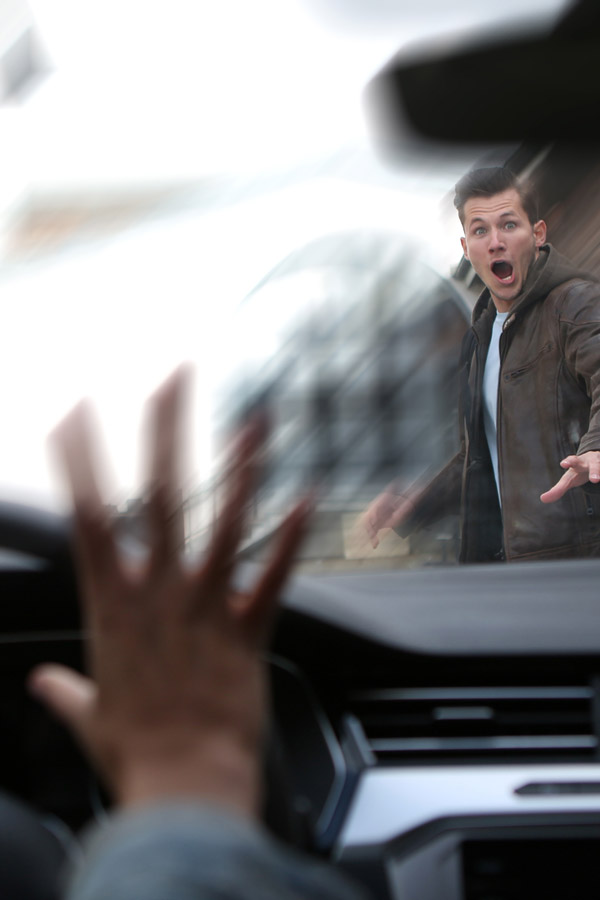 WHY SHOULD I HIRE A LAWYER FOR A PEDESTRIAN ACCIDENT?

There are plenty of reasons to hire an attorney when you have been involved in a pedestrian accident but especially if you or your loved one are the victim.

Insurance companies often assume that pedestrians are at fault. You need a Pedestrian Accident Lawyer who understands what the Georgia Code says about pedestrians and who will passionately advocate for you. Here are three other reasons:

Let our team of Decater Pedestrian Accident Attorneys handle those frustrating calls with the insurance companies, the piles of paperwork, and the challenge of collecting medical bills and records. Let us take care of the part that is stressing you out so you can focus on what matters the most: your health and well-being.

If you have been involved in a pedestrian accident, you need to call a Personal Injury lawyer immediately. Contact us today, and let us help you get the settlement you deserve.

Here are some ideas:

Bruce Hagen is a Decatur Pedestrian Accident Attorney and passionate activist for safer streets and the rights of the most vulnerable users of the road. Learn more about our involvement in advocacy work by reading our blog or following Hagen Rosskopf on social media. 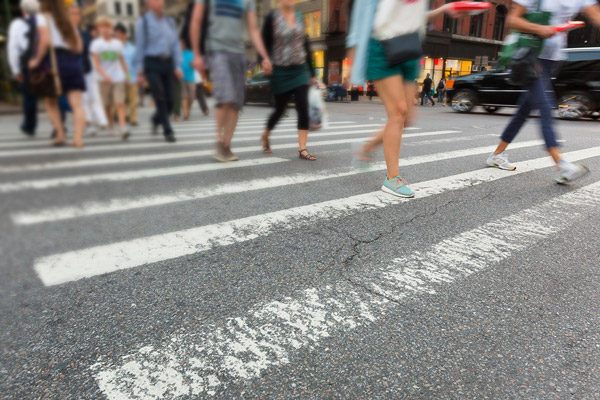 READY TO DISCUSS YOUR Pedestrian CASE?

Call Now For Your FREE Initial Consultation (404) 522-7553
Or, Complete This Form and We Will Contact You Promptly