MEET OUR EXTRAORDINARY TEAM OF PASSIONATE AND CARING LAW PROFESSIONALS

YOUR PAIN MATTERS, YOUR CONCERNS ARE VALID, YOU ARE IMPORTANT TO US

Let our team handle those frustrating calls with the insurance companies, the piles of paperwork and the challenge of collecting medical bills and records. Let us take care of the part that is stressing you out so you can focus on what matters the most: your health and well-being. 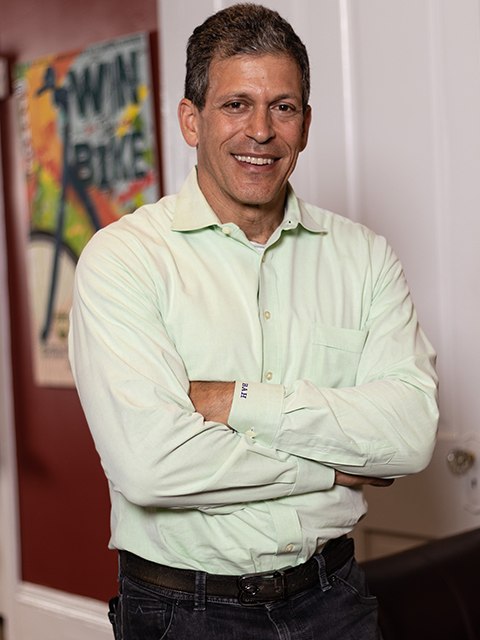 Bruce A. Hagen has represented clients since 1986 in a variety of personal injury matters. He has handled more than 6,000 personal injury cases for more than 10,000 clients. Some of the issues he handles include wrongful death, auto accidents, bicycle wrecks, bus accidents, cases involving brain injury or drunk driving, slip and falls, products liability, and related litigation and appeals.

Mr. Hagen has appeared on television and radio to discuss personal injury law and has been the featured speaker at dozens of legal seminars, including the recent seminar “Trying the Soft Tissue Injury Case in Georgia. He is a frequent guest on 680 The Fan and a regular contributor on both Atlanta Eats TV and Atlanta Eats Radio.

Bruce has a particular expertise and passion for personal injury cases on behalf of injured bicyclists. As a cyclist himself, Bruce is both committed to advocacy for bike safety and education while equally committed to obtaining justice for cyclists that are injured due to drivers’ negligence. Bruce and his mentor, Ken Rosskopf are frequent sponsors of various events within the cycling community.

In addition, Mr. Hagen belongs to the Atlanta and DeKalb County Bar Associations, the State Bar of Georgia and the American Association for Justice. He also is a member of Georgia Personal Injury.com and a Champion member of the Georgia Trial Lawyers Association. Mr. Hagen has served as President of the Sandy Springs Youth Football and Cheerleading Association and as President of the North Springs High School Athletic Association. For 9 years, Bruce was “The Voice of North Springs Football” until he recently retired from his announcing duties.

A graduate of the University of Florida, Mr. Hagen earned his Juris Doctor from George Washington University. He is admitted to practice in the courts of Georgia, the U.S. District Court, Northern District of Georgia, and the U.S. Court of Appeals, Eleventh Circuit. 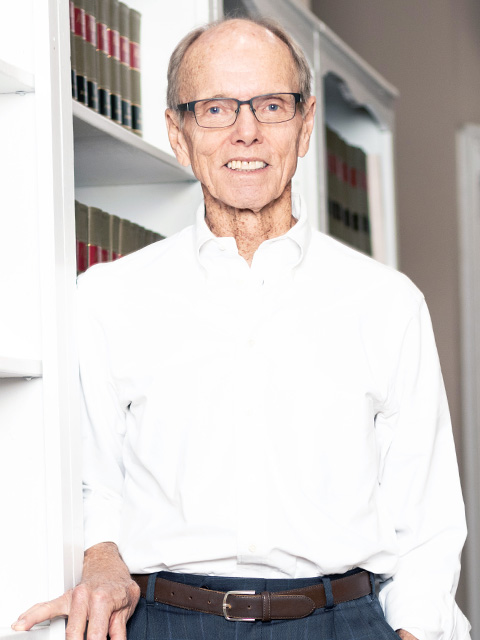 Ken A. Rosskopf
Of Counsel

Education: Ken earned a B.A. in Economics and J.D. in Law at the University of Southern California. Before beginning his practice in Georgia in 1986, he practiced in California and the U.S. Virgin Islands.

Ken the bicycle law authority: Ken literally wrote the book on bicycling law in Atlanta and Georgia. He says, “I wrote Representing Injured Bicyclists for the Georgia Trial Lawyer and contributed to The Georgia Law Enforcement Pocket Guide and Georgia Bike Sense. I’m a frequent lecturer about laws and safety to bicycle groups. I co-founded a national association of bicycle lawyers and bicycle accident reconstruction engineers.”

Ken the rider: “As a daily bike and motorcycle rider, I’m all too familiar with the dangers that cyclists face on the roads,” he says. “When I’m not in the courtroom, I’m an international level masters road bike racer, National Champion, and State Champion.”

Ken the advocate: Ken states, “As a community activist, I founded Decatur Yellow Bikes, Inc., a community bicycle program that recycled over 750 bicycles for free community use. In Southern California, I worked to establish Bikeways along the coast.”

Ken’s Bike Law practice: “I have successfully represented hundreds of injured bicyclists — including clients like Bicycle Ride Across Georgia and the Atlanta Bicycle Coalition. In investigations, settlements, mediations, and trials, my reputation and expertise have been established on client service and obtaining positive outcomes.

Ken also is a motorcycle enthusiast. He says motorcyclists face many of the same hazards from negligent drivers as bicyclists. He welcomes the opportunity to serve them and their families seeking compensation for injuries or death due to the negligence of others.

“My association with trial attorney, Bruce A. Hagen, one of Atlanta’s Super Lawyers, ensures that clients will have the representation they need from the time of the initial call through settlement or trial and judgment.”

A little-known fact about Ken: Ken’s son, Joey Rosskopf, lives and races in Europe as a member of the CCC Racing Team, a Pro tour level team! 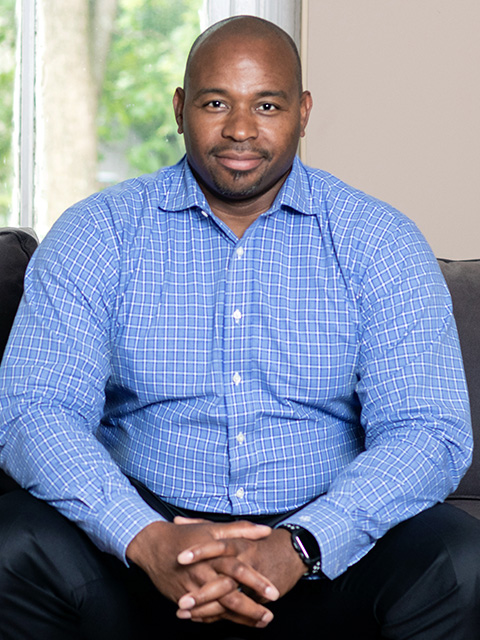 Kendrick K. McWilliams, Sr. was born and raised in Chicago, Illinois. He attended St. John’s University (MN), obtaining his Bachelor of Arts in Communication. While there, he was a member of the football team, playing under legendary coach, John Gagliardi. Mr. McWilliams obtained his Juris Doctor from Mercer University’s Walter F. George School of Law.

Upon graduating from law school, Mr. McWilliams spent 11 years defending corporations and insurance companies in personal injury matters ranging from car accidents, dog bites, premises liability, wrongful death, municipal liability and police misconduct cases throughout the state of Georgia.  In 2014, he joined Hagen Rosskopf, LLC to pursue a more meaningful career as a zealous advocate for those injured by the negligence of others. Mr. McWilliams is honored to have the opportunity to use his technical knowledge and skill in the law, and his insight into how corporations and insurance companies defend injury claims, for the benefit of his clients.

Kendrick has extensive experience litigating cases throughout the state and welcomes the opportunity to positively impact your life or the life of a loved one who may need assistance.

Matthew R. Hagen is a trial attorney who has chosen to dedicate his career to helping individuals and families who have been injured as a result of the negligence of others.

Matt seeks to connect with every client in a way that allows him to fully understand their story, and thereby achieve the best possible result through fierce advocacy at trial or mediation.  Although Matt is able to achieve superior results through negotiation in many cases, he is a trial lawyer at heart.  His experience as lead counsel on numerous jury and bench trials is a testament to this fact.

Matt grew up always knowing that he would pursue a career representing injured individuals against insurance companies.  Now he specializes in the areas of auto accidents, bicycle accidents, premises liability, and slip and fall.  Matt brings a creative approach to problem-solving when it comes to the complex legal issues that often arise in these types of cases.

Matt is admitted to practice in all state courts within the State of Georgia and in the federal district court in the Northern District of Georgia. 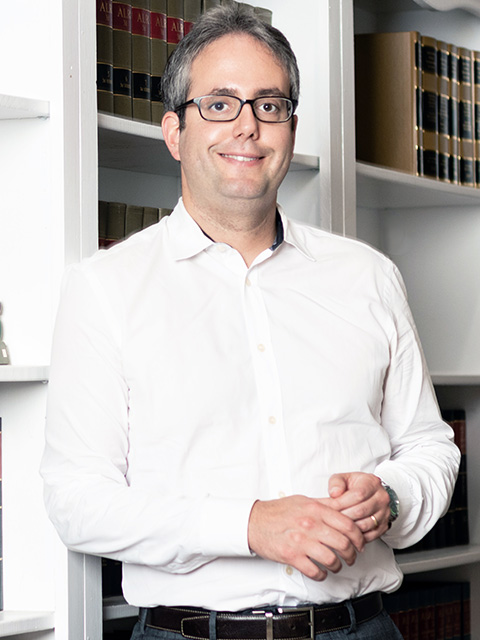 Zach joined Hagen Rosskopf, LLC in January 2018 as an associate attorney. Prior to representing seriously injured individuals, Zach spent his career defending corporations and insurance companies in complex, high-stakes negligence actions. His prior experience as a defense attorney at an AMLAW 100 firm gives Zach a comprehensive perspective in the way these powerful companies, and their counsel, prepare for and defend lawsuits brought against them as a result of their or their insured’s negligence. 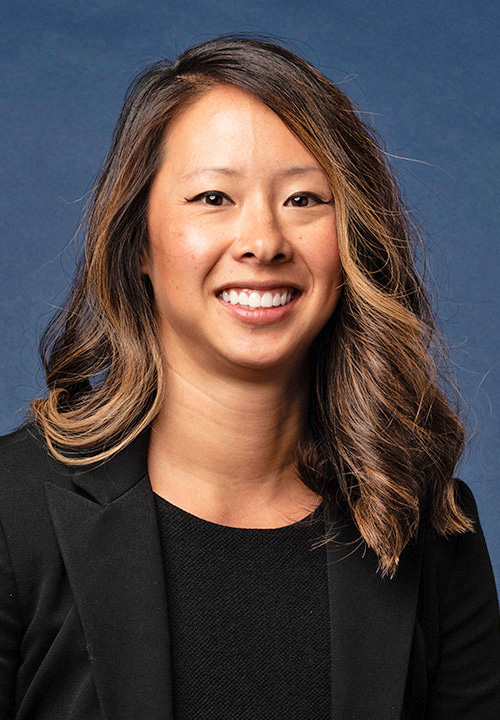 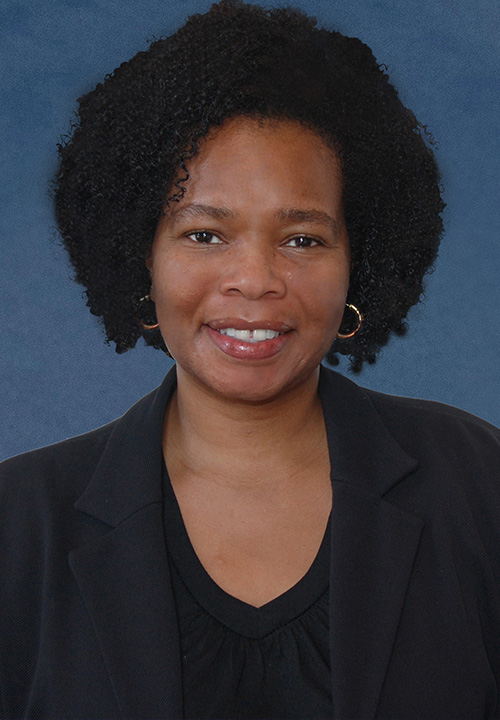 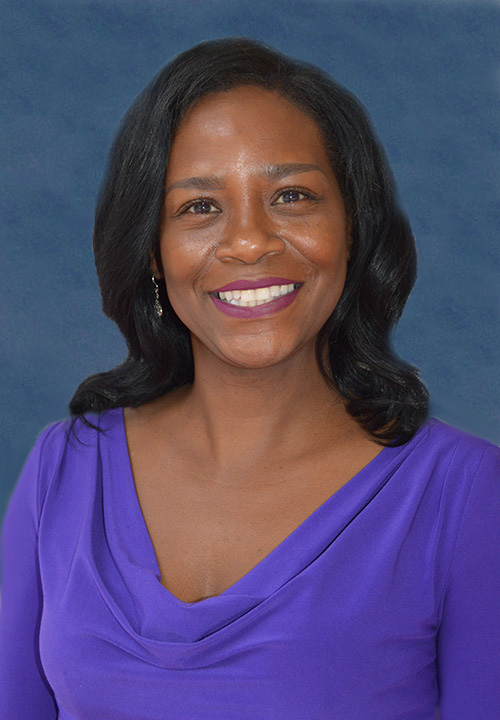 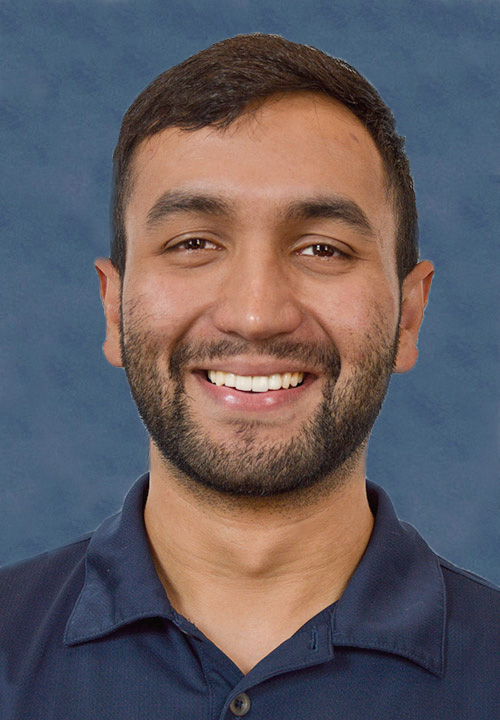 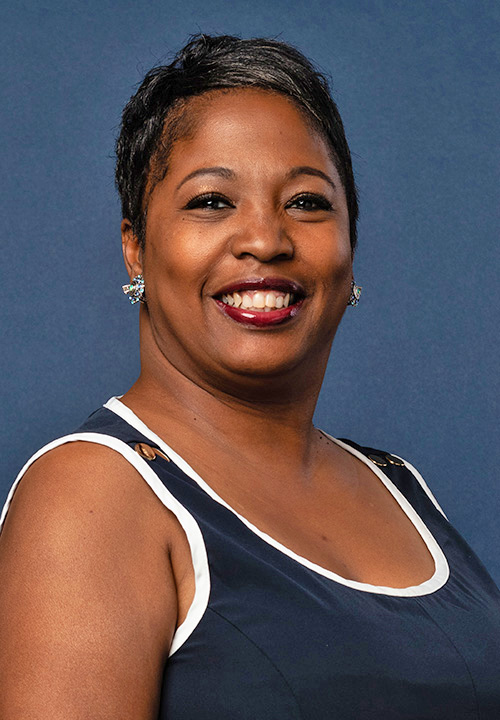 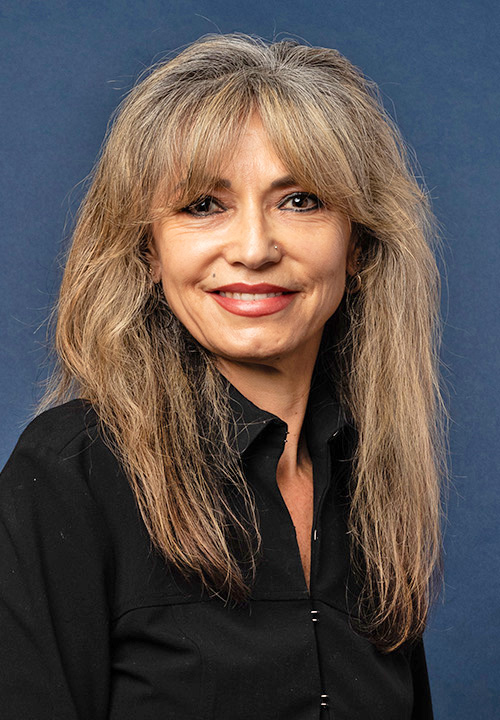 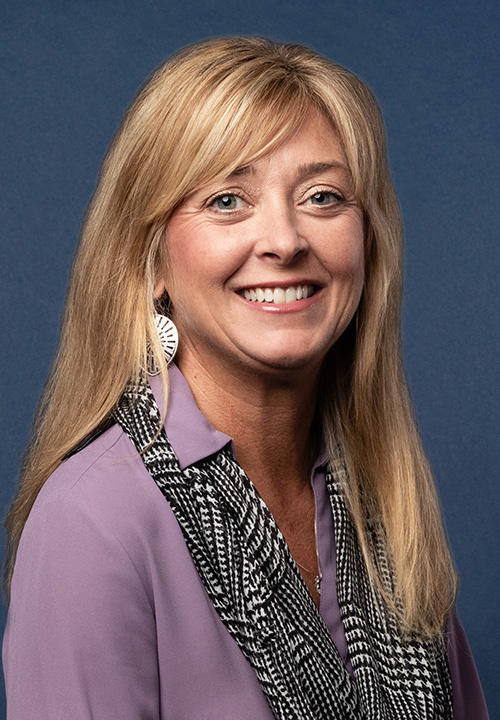 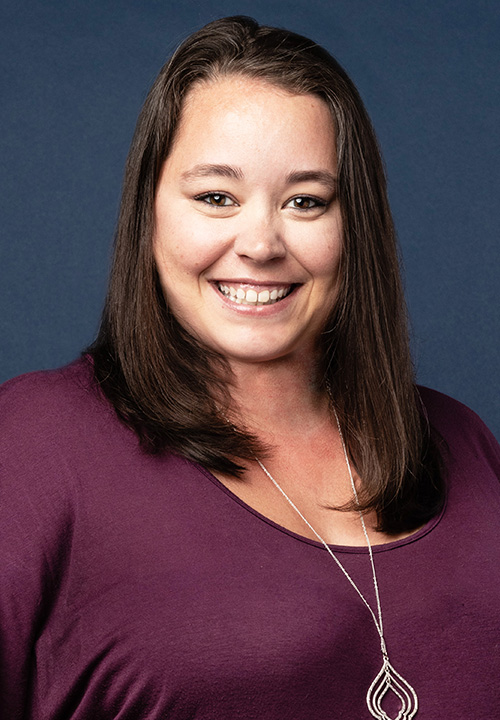 READY TO DISCUSS YOUR CASE?