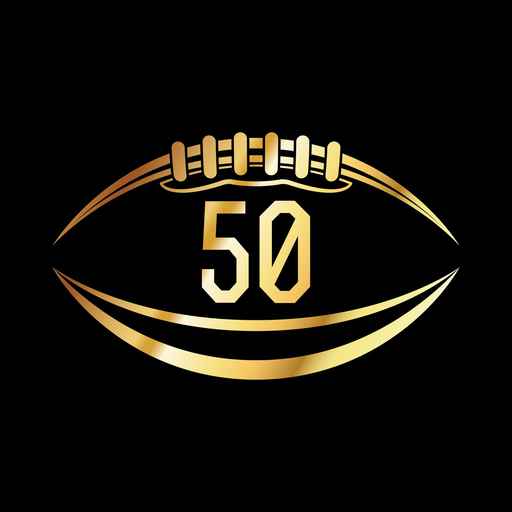 An excited group of Denver Broncos and Carolina Panthers fans packed into Levi's Stadium for Superbowl 50 in Santa Clara, CA, this February. The crowd's reactions were volatile as they watched the Broncos run roughshod over the Panthers for 24-10 finish.

Those on the field, in the stands, and glued to their television sets at home all witnessed something more than a mere game, however—they saw both NFL teams take a player out of the game after concussion-causing collisions.

Both concussion incidents occurred during the third quarter. The Panthers lost the help of wide receiver Corey Brown after an impact during a "can't miss" play. The Broncos saw linebacker Shaquil Barrett permanently exit the game after receiving a blindside hit.

Just before Superbowl 50 got underway, 49ers all-time-great quarterback Joe Montana divulged telling details about the concussions he had experienced throughout his long football career. He talked particularly about the last one, the one that finally convinced him it was time to end his career—"It was like a lightning bolt went through my head," he explained.

But Joe Montana was one of the lucky ones. Many players don't realize it's time to quit until it is too late. Ken Stabler of the Oakland Raiders, for example, was diagnosed after his death with CTE (chronic traumatic encephalopathy), a concussion-caused disease that can only be diagnosed posthumously. He was not alone. Dozens of other former NFL players have also been diagnosed with CTE following their deaths.

The attention on these traumatic injuries are the result of the hard work of lawyers like Bruce Hagen of Hagen and Rosskopf. Now, the NFL is finally taking measures to better guard against CTE and other concussion-related injuries. The NLF now has trauma consultants ready on the sidelines, concussion spotters placed in the pressbox, and medical experts who are empowered to call time-outs for possible head injuries. They also have stricter protocols designed to catch concussions early—which may or may not be the reason NFL concussions are at a four-year high.

Legal Options for Present and Past NFL Players

Presently, the NFL is facing a one billion dollar lawsuit—the first of its kind, for failing to adequately warn players about the dangers of concussions and for pressuring them to "play through" their head injuries. The class action suit involves numerous law firms and nearly 5,000 injured players. The settlement is designed to ultimately cover up to 20,000 players suffering from brain trauma and a final settlement amount is still being negotiated. It may well end up higher than a billion dollars.

It is still possible for present/former NFL players to join in this class action lawsuit and pursue the compensation they deserve for their injuries. By contacting an injury lawyer who understands the severity of head trauma, has detailed knowledge of applicable laws, and has honed his negotiation skills through many years of experience, you can maximize your chances of receiving full compensation for your injuries.

Superbowl 50 saw two players permanently leave the biggest game of year to protect them from serious head injury. Had it not been for injury lawyers, player safety would not likely have been put first. The league has responded to lawsuits in a way it never did respond to reports of critically injured players. It has taken class action litigation to achieve NFL reforms, but such injuries are still far too common. If you are a current or former NFL player who has suffered severe concussion during play, do not hesitate to contact us today to collect compensation for the losses you have sustained.