Georgia is home to some of the most magnificent landscapes in the United States, and everyday bicycle enthusiasts and racers take to the streets and bike paths to enjoy the incredible scenery. Some of the cyclists riding these paths are using a technology that has been gaining popularity – carbon fiber. While carbon fiber has many benefits, it also has a serious drawback. The issue is carbon fiber can fracture, which can lead to serious injury. 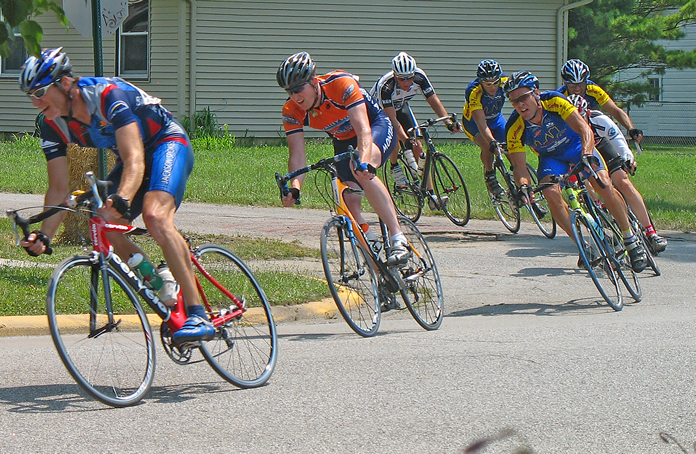 To be clear not all carbon fiber components are inherently defective, however, concerns have been raised on errors in the manufacturing process and certain typical situations that could expose the cyclist to crash or injury. One recent concern was from the Consumer Product Safety Commission (CPSC), which cautioned the public about the possible safety hazards of bikes made from carbon fiber components.

Although carbon fiber is one of the lightest & strongest materials used in bicycle manufacturing, it has an important downside: it does not bend. This can lead to carbon fiber bicycle components breaking when jarred hard enough. In fact some components, even bike frames can shatter, causing significant injury.

In addition to crashes breaking bikes, small manufacturing defects can also lead to failure under normal operation at no fault of the rider.

Importance of the Manufacturing Process

When carbon has to take the place of steel or aluminum, it’s crucial that standards are strictly adhered to during the manufacturing process.

Quality control during manufacture determines the safety feature of carbon fiber. The United States has standards & regulations that govern the production process as a whole. However, the fact is that many carbon components are manufactured in Taiwan and China where U.S. regulations don’t apply

In a recent case, some cyclists were critically injured after the bikes they were riding failed due to defective carbon fiber components. The cyclists sued Morgan Hill-based Specialized Bicycle Components Company. After the flaw was uncovered, the firm had to recall thousands of bikes that it had sold to the consumers because of the likelihood that a similar defect could endanger rider safety. The recall was the most recent in a sequence of analogous announcements made in the past few years linking potential defects related to carbon fiber bicycles.

If you have been injured while riding on a carbon fiber bicycle you may be entitled to compensation. Hagen and Rosskopf, LLC has highly experienced bicycle wreck lawyers. Whether your injury is due to defective equipment or a driver’s negligence, Bruce Hagen and Ken Rosskopf are cyclists who represent cyclists and they can help you handle your case. Contact us today to take the next step.