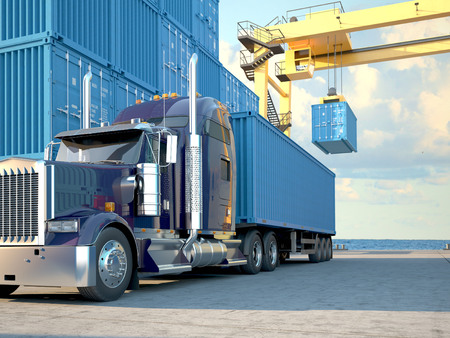 A game of safety vs. profitability is currently being played out in legislatures across the nation and on the federal level. On one side are trucking interests and on the other side are those who champion public safety.

Truck crashes have increased since 2009, with more than 100,000 people injured annually.

This is not just a national issue, it's a local one, with horrific truck crashes occurring in the Atlanta-region regularly. Eyewitnesses in this case observed an 18-wheeler drifting in and out of lanes before the truck crash occurred, hitting the cars in front of it and catching on fire.

Where is the outcry? What can be done? Most importantly, why is the trucking industry fighting safety regulations that not only protect the public, but their own drivers?

Falling Asleep at the Wheel

Trucking lobbyists have put the squeeze on congress and state houses across the country in attempts to drain more profits out of their exhausted drivers. Here are a few suggestions they have put forward-

What's not being discussed by trucking lobbyists is what deregulation is costing in terms of declining public safety, deaths and injuries. Nobody wants to take money away from hard working truckers, but the need to put public safety first is paramount.

The push to increase the size of trucks is going to impact taxpayers. The costs of maintaining roads rises as the size of trucks increase. The government claims that one 40 ton truck does as much damage as 9600 cars to a road's surface. These damages are often just another threat to public safety.

The good news is that the majority of the public wants safer roads and highways, and oppose most attempts at deregulation. In fact, there are even truckers who understand the safety issues, such as the Coalition Against Bigger Trucks.

Public safety should be the top priority - every truck crash that occurs due to exhausted drivers carrying huge loads is avoidable. Sensible regulations protect us, and allow truckers to make a good living.

Have you been affected by a truck crash? If so, your legal team at Hagen and Rosskopf will put their legal expertise to work for you to defend your rights to adequate compensation. Contact our offices today to obtain the best possible outcome.