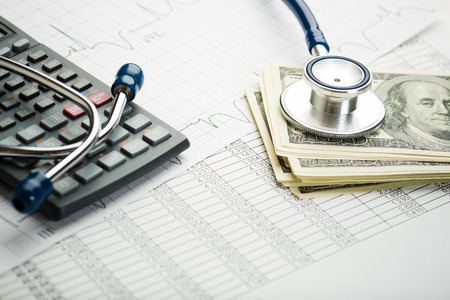 Almost ten years ago, CNN completed a lengthy expose on insurance industry no-pay tactics. This important piece of journalism led to an understanding of the insurance industry's strategy of Delay, Deny and Defend.

Today, these well-known tactics are still in play. Don't let insurance industry strategy prevent you from getting the care you deserve. If you've been injured or in an accident contact us at (404) 522-7553 for a free consultation. Below are more details on the infamous CNN expose.

On Wednesday, February 7th Anderson Cooper 360 aired an exposé on insurance company practices as it relates to “small” personal injury claims. The reporters, Kathleen Johnston and Drew Griffen, did an 18 month investigation into the practices of carriers, singling out State Farm and Allstate as the protagonists of the “no crash, no cash” movement started in the early 90s.

The reporters followed several injured women. One was only awarded $1500 after a three year ordeal. The other had $25,000 in economic and non-economic damages. When she was offered $15,000 by Allstate, she had no choice but to take her case to court. She ultimately won her case with a verdict of $167,000 but it took her three years and nearly forced her to file bankruptcy. The reporters noted that this was the exception and that few lawyers would take these cases to court in the current environment. They commented on the propaganda used by the big carriers to convince the public that these low property damage injury claims were fraud, thus, making jury verdicts low enough to make it not worth while for attorneys to pursue.

Of course, when invited to comment on the story, Allstate and State Farm denied and sent email responses instead. In my opinion, the emails were mechanical answers to an indefensible position.

Interviews from industry insiders demonstrated the intent of the strategy, a strategy developed by McKinsey Consulting. One insider, the author of “From Good Hands to Boxing Gloves”, elaborated on the strategy. Essentially, it was a strategy of Delay, Deny and Defend.

The adjusters would routinely use the Delay, Deny Defend techniques, included in their training manuals, to encourage victims to accept “smaller walk away settlements”. As we have all experienced, this has been a successful strategy.

The story shifted to the defense attorneys. The investigators pointed out that despite a good faith desire to settle claims, defense attorneys were not authorized to do so by the carriers and adjustors. As a result, the defense strategy in court was not based upon the merit of the injuries at all. Rather, it was to use personal attacks and diminutive photographs to distract jurors from the functional losses and suffering of the injured parties. Although not in the story, I have personally experienced another defense strategy. Attack the doctors personally, but don’t ask them about the relevant facts surrounding the injury or trauma mechanism.